Lucy’s Story made its way onto the small screen in 2018 – and then into hearts across the country - where it scooped top honours in the Film (Charity/PSA) category at the Melbourne Advertising and Design Club Stars Creative Showcase.

Most recently, the short film was nominated for a Webby Award for Branded Animation.

This is Jumbla’s third nomination for a Webby, which have been hailed by the New York Times as the ‘Internet’s highest honour’.

But we’ll need your help to get us there. Vote below and give Lucy's Story the recognition it deserves.

To create a short video, primarily for social media, that shines a light on living with psychosis. The story is told by Lucy, who lived through the experience of severe psychosis and is now a counsellor at Headspace.

The script was an animator’s dream.

Mental health issues that develop into psychosis are disturbing for both the individual concerned and their friends and family.

Visually portraying Lucy’s story of severe psychosis was a far-from-ordinary job and as you’ll see, it really allowed the animators to flex their creative muscles.

Because of the script, the team was able to explore a lot of different techniques - 3D, 2D, and frame-by-frame animation.

To really emphasise the visual experience, our sound department produced a “soundscape” that complemented the otherworldly, kaleidoscopic visuals.

“This was a fun project to tackle. We would have loved to keep pushing it but there's always a limit and deadline you need to meet,” Jumbla Executive Creative Director Callan Woolcock said.

With major upgrades recently made to the audio facilities at Jumbla, sound designer Sean Crowley also gave his decks a good workout on this project.

“I knew the soundscape would really bring Lucy’s Story to life, and Sean was really great at capturing the atmosphere and mood I wanted to get out of this piece,” Callan said. 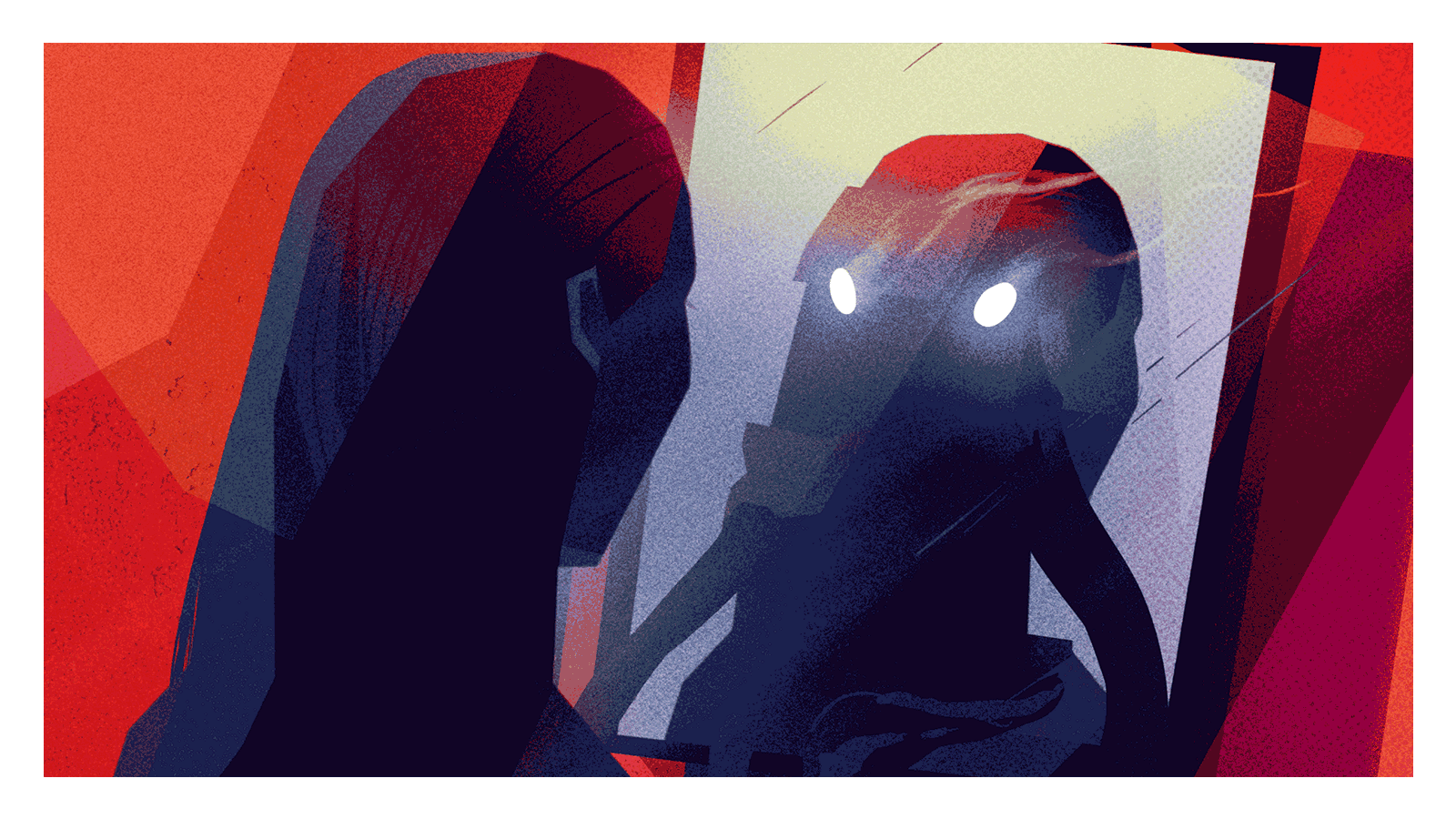 Click below to submit your project details and a senior producer will get back to you within one business day.